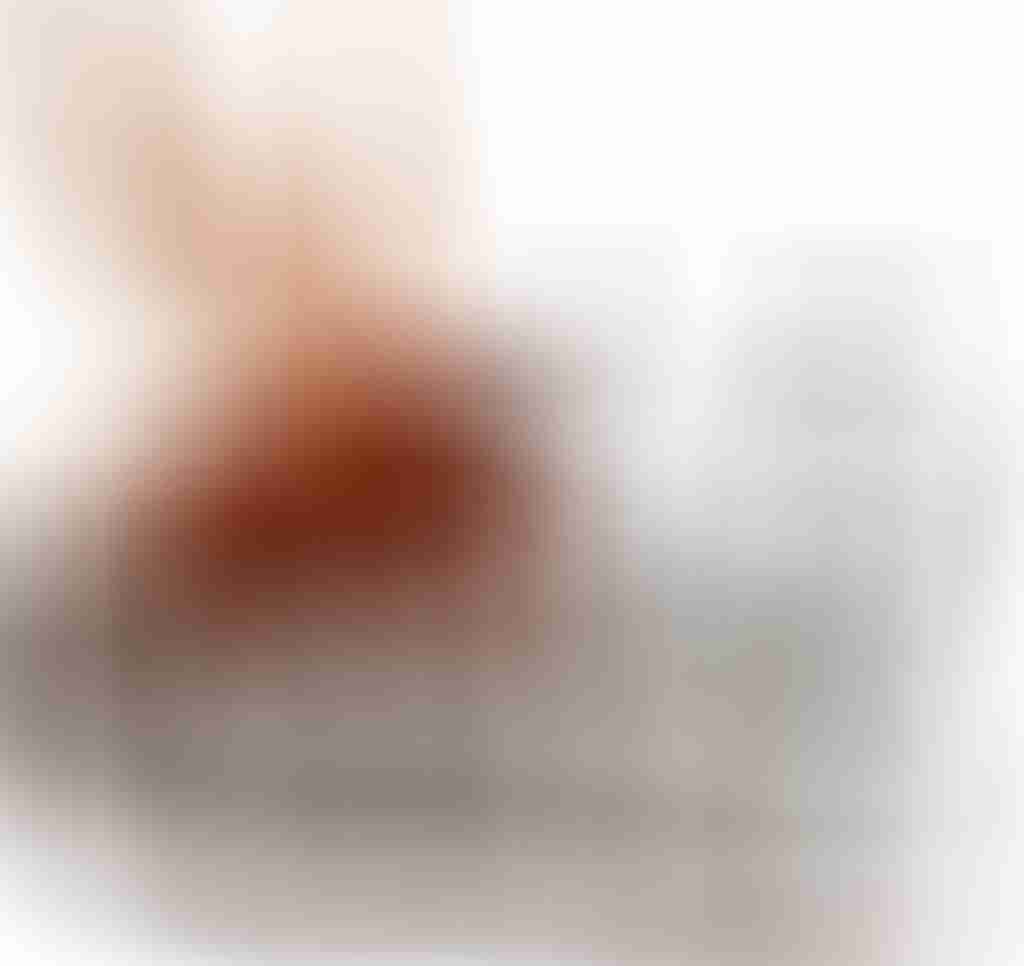 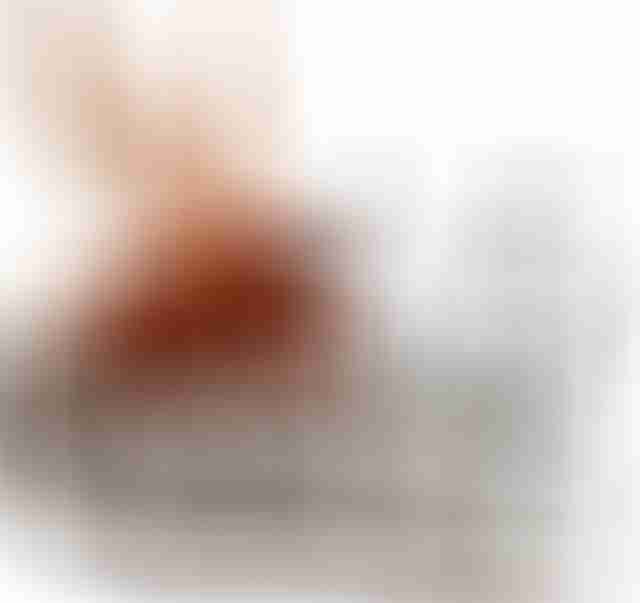 Sonic Blast (Ex) By flexing its tymbals (drum-like organs located within its abdomen) a sonic cicada produces the loud vibrations heard in its more mundane kin. The sonic cicada, however, has developed this into a defense mechanism and can generate and direct a focused blast of sound in a 5 foot line with a 30 foot range. All creatures within the area of effect take 4d6 sonic damage and are deafened for 1d4 rounds. A successful Fortitude save halves the damage and reduces the deafness to 1 round. The save DC is Constitution-based.

Would you like to submit your own statblock for one of our monsters and have it featured in an upcoming adventure release?  Here’s how:

Every Sunday we post the picture of a monster here on the AaW Blog. Your job is to take it and build a Pathfinder Roleplaying Game statblock suitable for such a creature. Any CR is fair game. Winner may just get their statblock published within an adventure and have their name appear in the credits!

Bonus points will be awarded to those authors that tie the monster into the AaW Campaign Setting (available via Adventureaweek.com).

How to submit your statblock:

Here are some tips for using the above stat block, and building stat blocks in general.

zz is a placeholder for anything other than a number (obviously, “zzSize” means you should replace it with a game term for size, such as “Medium,” not “zzMedium”).
When you are finished, your monster stat block should not have ## or zz in it at all.

If your monster doesn’t have an ability mentioned in the sample stat block format (such as DR, SR, Immune, an “plus” effect for a melee or ranged attack, a conditional skill bonuses, or racial skill modifiers), delete that ability and its placeholders. For example, if your monster doesn’t have damage reduction, delete the “DR ##/zzMaterial” and the semicolon after it so the line starts with “Immune.”

If your monster has an ability that isn’t presented in the sample stat block format (such as Spells Known), add it to the stat block, making sure to put it in the correct section of the stat block (for example, Spells Known goes in the Offense section) and match the bold and/or italic format for that ability as shown in a printed stat block.

If your monster has Space 5 ft. and Reach 5 ft., delete that entire line (the default is a monster with that size and reach).

When you are finished, your stat block shouldn’t have any “blank” entries like “DR —.”

The Defense, Offense, Statistics, and Ecology lines have “—–” at the beginning and end to visually offset those section headers. This is because the messageboard code doesn’t allow you to underline text, and this is an easy and clear way to duplicate the printed stat block format for this purpose. Do not tamper with those lines.

If your monster has a new ability (such as “Arcane Vengeance” or “Eyeball Eater”), you must explain it in the Special Abilities part of the stat block.

If your monster has a common ability from the Pathfinder RPG Core Rulebook (such as sneak attack) or a universal monster rule from the Bestiary or Bestiary 2 (such as grab or stench), you do not need to provide the description of that ability in the Special Abilities part of the stat block (we assume the reader knows how sneak attack, grab, and stench work, or can look them up in the appropriate book).

When in doubt as to how to format part of your stat block, check the monsters in the Bestiary and universal monster rules.

8.  Your statblock must be properly formatted.  Please follow the directions as listed above on this page.