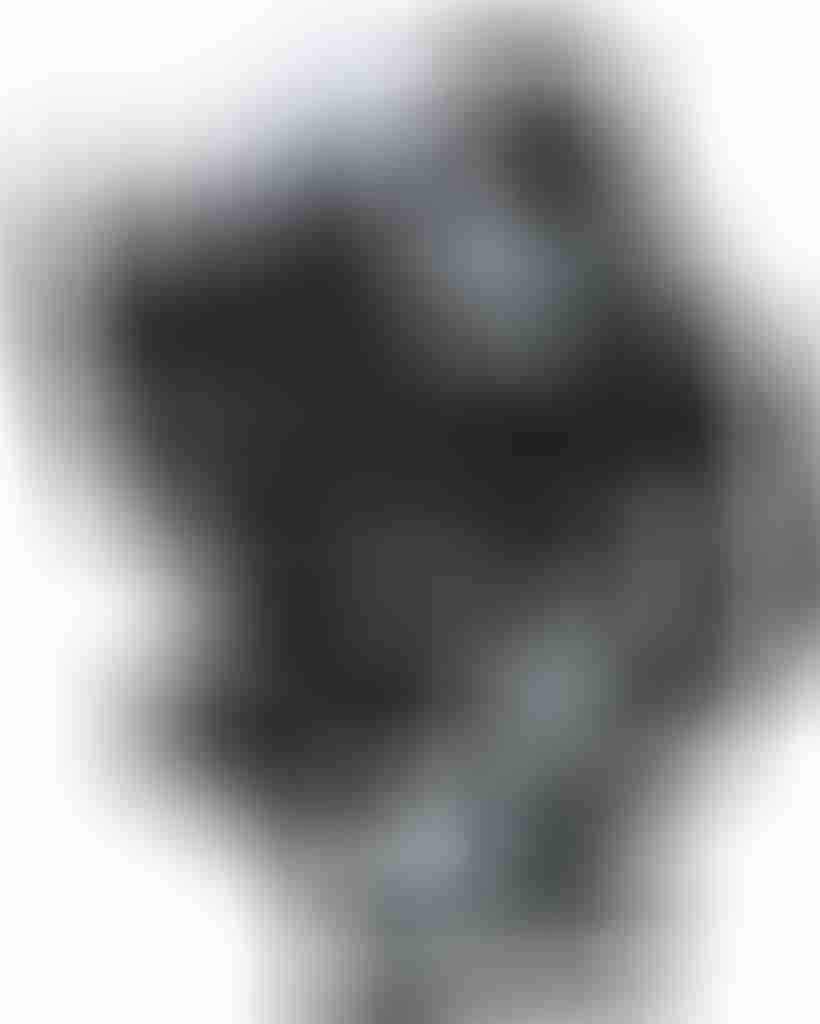 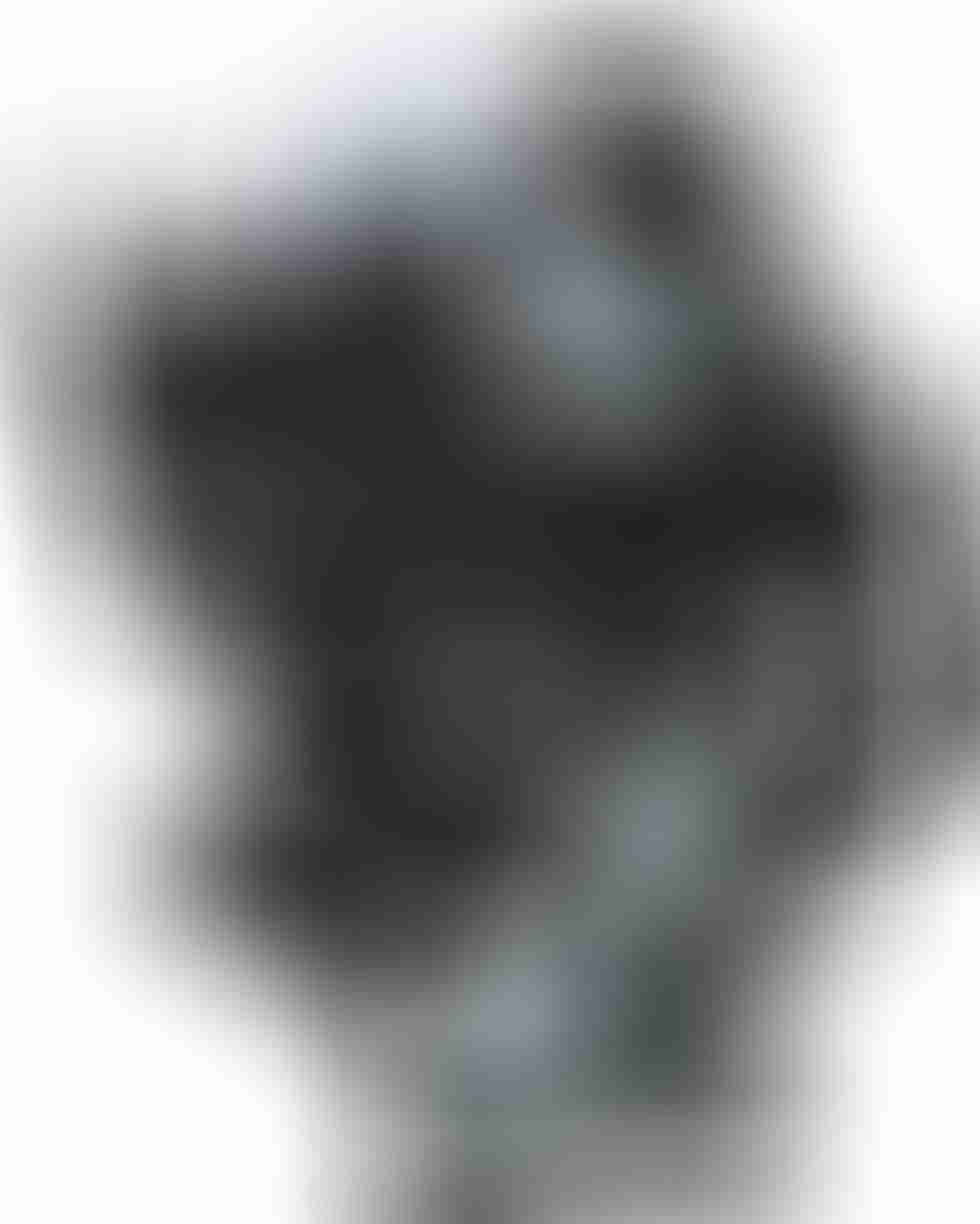 The torso of this man-bull is enormous and you are impressed by the detail the sculptor put into this incredible dark gray rock statue.

TACTICS
Before Combat Minotoyles use their fiendish camouflage and freeze abilities to stay hidden or appear as simple statues.
During Combat Minotoyles begin their assault with a fiendishly powerful charge. When fighting in groups they switch targets frequently, but when alone a minotoyle focuses on the most heavily armored targets first.
Morale Minotoyles have been bred to serve and their masters reinforce that notion heavily; these creatures fight to the death unless ordered not to by the creature they serve.

SPECIAL ABILITIES
Fiendish Camouflage (Ex) By spending two consecutive full-round actions remaining still and using its freeze ability, a minotoyle’s stony exterior changes colors and patterns to match the creature’s surroundings, granting it a +10 circumstance bonus to Stealth checks so long as it remains completely still.
Fiendishly Powerful Charge (Ex) A minotoyle can incorporate an Acrobatics check to jump when using the charge action against an opponent. In addition, when the minotoyle jumps into a square adjacent to a creature as part of its charge action and makes a gore attack, it rolls twice and takes the better result.

There was a once a powerful cabal of mages that attempted to overthrow and murder the Mud King, but the demon got the better of them. Rather than kill his prisoners he transformed them into subservient slaves using their magically-empowered souls to bind together several minotaurs and gargoyles; what resulted were incredibly strong, tough, and subservient creatures he deemed minotoyle. They are most commonly found in the Mangrove Maze but when sent on a task, it’s been said that some travel the breadth of Aventyr until it is completed.

Agile Jumper. The minotoyle may jump as part of a charge and automatically adds +15 ft. to its jump distances.
False Appearance. As a gargoyle’s.
Fiendish Camouflage. While the minotoyle remains motionless, it may change the color of its skin to that of its surrounding to gain advantage on Stealth checks.
Fiendish Charge. If the minotoyle moves at least 10 feet straight toward a target and uses agile jump in conjunction with a gore attack, the targets takes an extra 13 (3d8) piercing damage. If the target is a creature, it must succeed on a DC 14 Strength saving throw or be pushed up to 10 feet away and knocked prone; the target has disadvantage on this Strength saving throw.
Labyrinthine Recall. As a minotaur’s.
Reckless. As a minotaur’s.