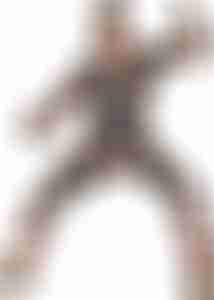 As the PCs crossed the Mohkba River in the end of Strange Salve some thugs waylaid them on the water. On their persons the party finds a damning note related to the P.R.A.N.K.S.T.ER.S. and shortly after reaching the docks of the Klavek Kingdom’s capital, an address appears on the parchment. Following it to an abandoned theater on 531 Ripkorski Way, the adventurers become pawns in *the game of a powerful, strange old mage, made to do battle against an *opsjena! After proving their worth, he introduces himself as Jesker the Great, a member of an obscure arcane order (the Sideribus Volunt). The nefarious criminal cabal targeting the PCs are his adversaries, and the mage needs the party to act when and where he cannot. 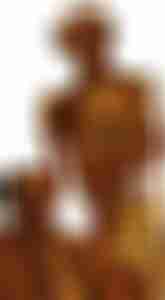 To cement his noble intentions and as a show of good will, the old wizard gives the adventurers several magical curatives, including the incredibly potent sideribus sanabit salve. Jesker knows of a P.R.A.N.K.S.T.E.R.S. shipment coming into Mohkba and *the PCs manage to ambush the criminals—or so it seems! Blood thralls*, horrible mangled creatures mutated by unknown means, burst from casks in the wagon and attack as more of the ne’er-do-wells appear to flank the adventurers! [Tomorrow in Mendacious Materials the party gets another crack at the real resource being carted around by their enemies, though astute readers may have figured that out already! -MM] 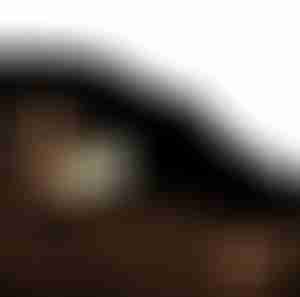 As the PCs travel throughout the Mariner’s Quarter of Mohkba, there are ample means to line their pockets but just as many reasons to be wary; a snatch and grab from one of the local religious groups can turn out to be quite painful. What more, the metropolis is experiencing a religious resurgence after truly troubling events with some of the nobles last year, and the remnants of the bloody Cultus Sanguineus still haunt the city (though not all of the lingering spirits have to do with the settlement’s corrupted elite).

[Hyperlinks marked with * have both Pathfinder and 5E D&D Rules. -MM]