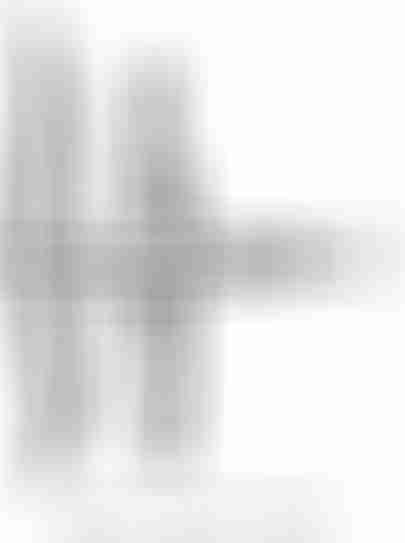 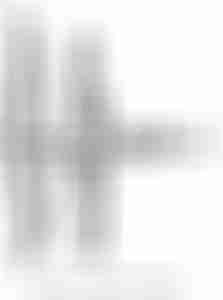 “The prod of this hideous weapon has been formed from layers of bone and horn glued and bound with layers of sinew before being rubbed smooth. The surfaces of both the prod and the stock have been bleached pure white, decorated with tainted symbols sacred to the foulest gods of darkness and undeath.”

This +2 bane (good outsider) light crossbow is sized for a medium humanoid, and glows with a sickly reddish-brown eldritch light that acts as a light spell (bright light radius of 20 ft. and shadowy light out to 40 ft.). Against opponents of the good outsider subtype, this weapon has an effective +3 enhancement bonus and deals an extra 2d6 points of damage against that target on a successful hit.

If carried by an arcane caster Bonereaver’s Recurve becomes a powerful focus for dark magic and all necromancy spells are cast at an improved caster level dependent on the wielder’s alignment.

If Lawful Good, Neutral Good or Chaotic Good, there is no additional bonus for the wielder.

If Lawful Neutral or Neutral, the wielder’s caster level for spells of the necromancy school is +1.

If Lawful Neutral, Neutral or Chaotic Neutral, the wielder’s caster level for necromancy magic is +1.

If Lawful Evil or Neutral Evil, the caster level for spells of the necromancy school is +2

A Chaotic Evil wielder has a +3 caster level for spells of the necromancy school.

However, wielding this weapon is not without risk to non-evil characters – every month that it is wielded in combat (even once), dark dreams and whispering voices subtly force a progressively increasing Will save to alter the bearer’s alignment to Chaotic Evil. The Will save begins at DC 12. A month later, the DC rises to 13, and so on. At the first failure, the PC’s alignment permanently shifts one step from good to neutral, or neutral to evil. The Will save then returns to its original DC 12 and begins rising every month, until the bearer fails again. Once the owner is evil (or if they were originally), the bow begins shifting the character from lawful to neutral, then from neutral to chaotic.

Finally, its last act is to force the bearer to become a worshiper of the god of undeath. All changes can only be undone through the use of an atonement spell, and much time spent repenting for any evil actions that may have been committed.

A successful Knowledge (religion) or Knowledge (history) check reveals some fragments of this weapon’s past:

DC 25     First created by the ancient lich Abijah the Decayed over a millennium ago, this foul crossbow is being used by his apprentice – the dark sorcerer Rual, Stealer of Hope – to help him hunt down and destroy extra-planar creatures spawned from the heavens that occasionally interfere with his plans.

DC 30     Abijah was destroyed during an conflict ages ago when Rual was inspired by the god of undeath (for reasons unknown) to rise up against his master and break the lich’s power before he reached his ultimate aim of arch-lichdom. Shattering both the lich’s body and his phylactery in an epic battle, Rual has since continued to travel the lands to hunt down and slay all good-aligned outsiders – native or summoned – at the behest of his dark god.

DC 35     The player characters receive word of 1d2+1 recent sightings of an individual that matches Rual’s description, along with associated rumors to various slayings which he may have been implicated in.