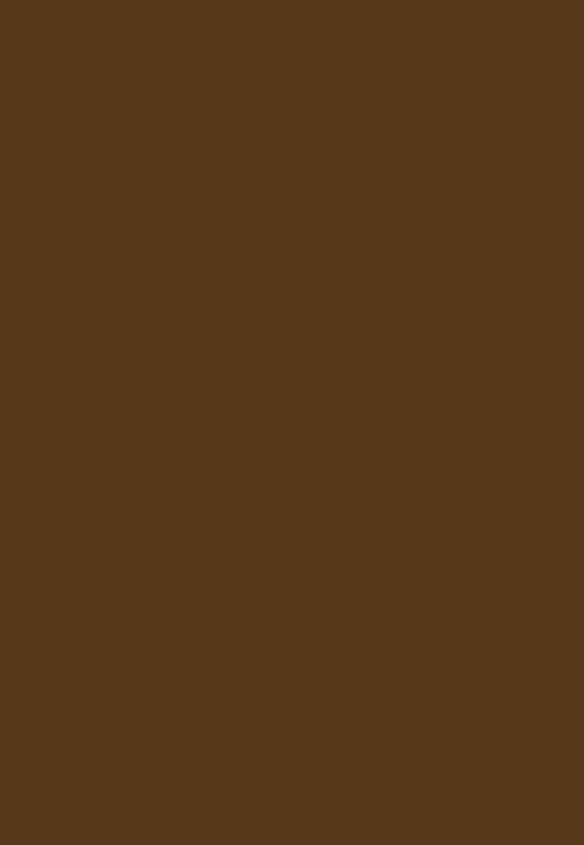 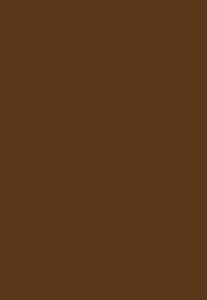 [Graphics and Content by AaWBlog Regular Justin Andrew Mason!]
Note on Artwork: Source image for transformative artwork for Madam Sutradhara is “An Old Woman (Study)” by Girolamo Nerli (c. 1880), oil on canvas. This work is in the public domain. (http://commons.wikimedia.org/wiki/File:Girolamo_Nerli_-_An_old_woman_%28study%29_-_Google_Art_Project.jpg)