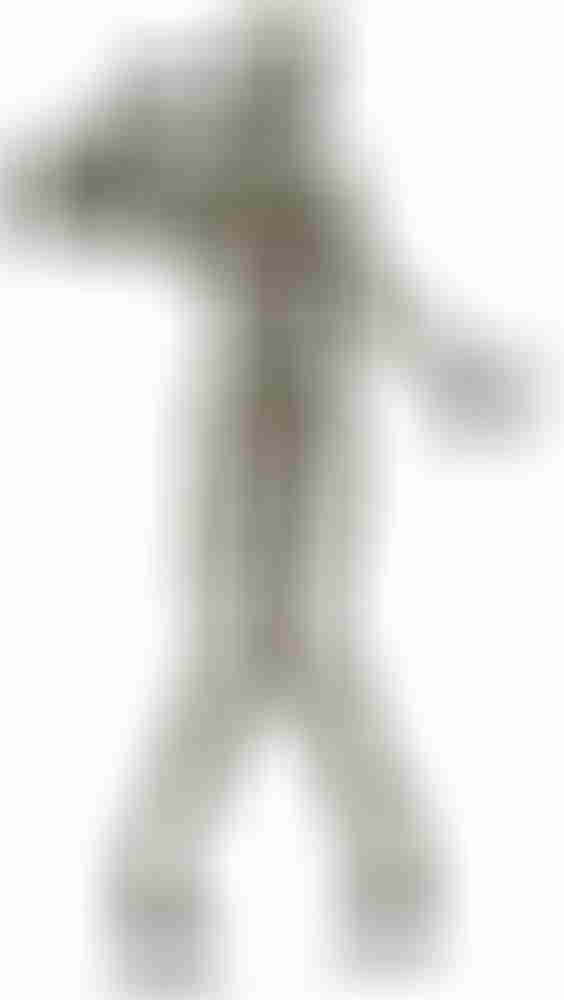 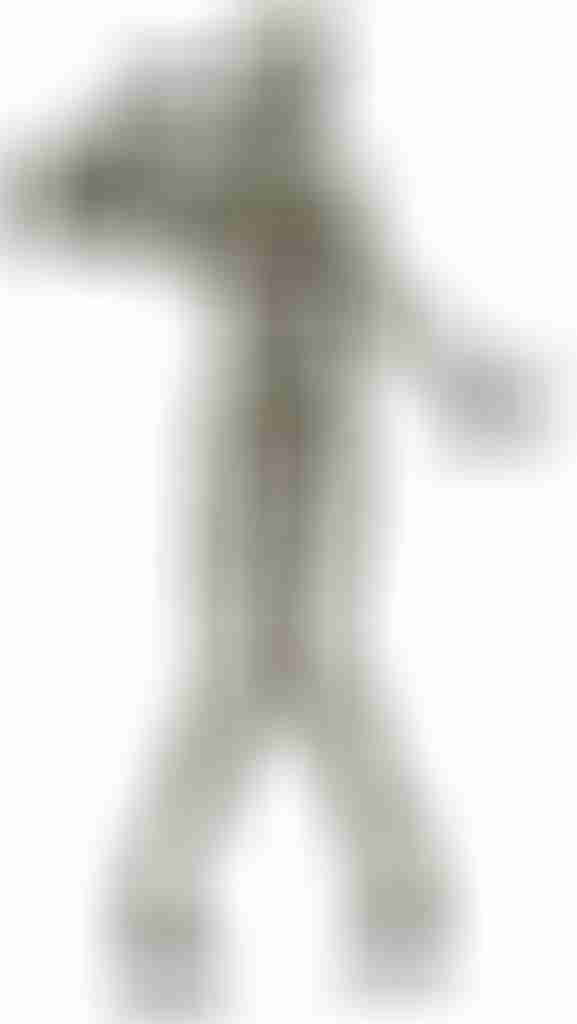 This emaciated figure is wrapped in dirtied bandages and leads a coterie of undead monsters. It holds an impressive longbow in its wrapped hands.

TACTICS
Before Combat Kaloatl attacks enemy patrols from ambush or begins mass combat with a ranged weapon attack. He prepares himself or his troops by using his blessing, fervor. and sacred weapon abilities. The statistics for his melee and ranged attacks include use of his sacred weapon ability. He uses his sacred armor ability to enhance his banded mail.
During Combat At range Kaloatl’s army fires longbows to decimate any enemy advance. In melee, Kaloatl uses Channel Smite, Power Attack, and spell storing to deal as much damage as he can with his slam attack, attempting to permanently disintegrate major opponents. Kaloatl can wound his undead enemies with channeled energy without harming essential allies.
Morale Kaloatl leads in combat until his battle plan is compromised. If reduced to ⅓ his hp total (or if his forces are being routed) he orders a retreat and uses his quickrunner shirt to escape.

In life Kaloatl was the sworn enemy of the vortex dragon Savithrin. He defended his forsaken frontier from the dragon’s ambitious savagery, calling on divine magic and a gift for superb battle planning to keep both it, its minions, and the various other forces vying for Salamangka. Over time Kaloatl resolutely accepted that his follower’s mortal shells were insufficient to defeat their growing list of foes. Seeking out ancient magics, the warpriest ventured to a disparate Underworld enclave and bartered for the secrets of benign immortality. After months of searching, he acquired the holy warrior Zhalak Mhun, who has remained as Kaloatl’s loyal servant, helping his army with preparations to commit themselves to eternal undeath for the sake of their home. 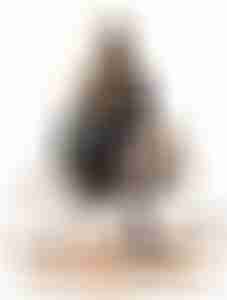 Kaloatl continues on much as he did before his ritualistic death—he endures the constant waxing and waning of his peoples’ strength, just as his immortal adversaries do. Careful not to overly tax himself, the mummified warrior keeps troops and supplies in reserve and augments his strategies to counter the enemy with the greatest possible strength at any given time. His enemies refer to him as the Eternal Eye, a remark on his unfailing watch over Salamangka, and his penchant for sending out isitoq to look for enemy troops or other trespassers.

Apotheosis: When Kaloatl’s forces control Salamangka and the vidrefacte, the mummy gains significant personal power, which he uses both to hold the forsaken city and prepare for those years when one of his enemies gains control. In game terms, this power manifests as the advanced simple template and three mythic tiers on the guardian path.

Though he understood little in the ways of magic, Zhalak Mhun’s superiors trusted their faithful and obedient servant with the secrets of undeath before sending him back to Salamangka with his new master Kaloatl. Instructed to join the warpriest in eternal vigilance, Zhalak became a mighty gholdako and remains the benevolent mummy’s fierce champion, bodyguard, or emissary (as his master desires).

In mass combat, Kaloatl or Zhalak Mhun typically lead an elite infantry company called the Smiling Sons. A Smiling Son soldier was an accomplished fighter in life, proudly donning their bronze-and-feather masks before every engagement. In undeath they benefit from the ju ju zombie template.