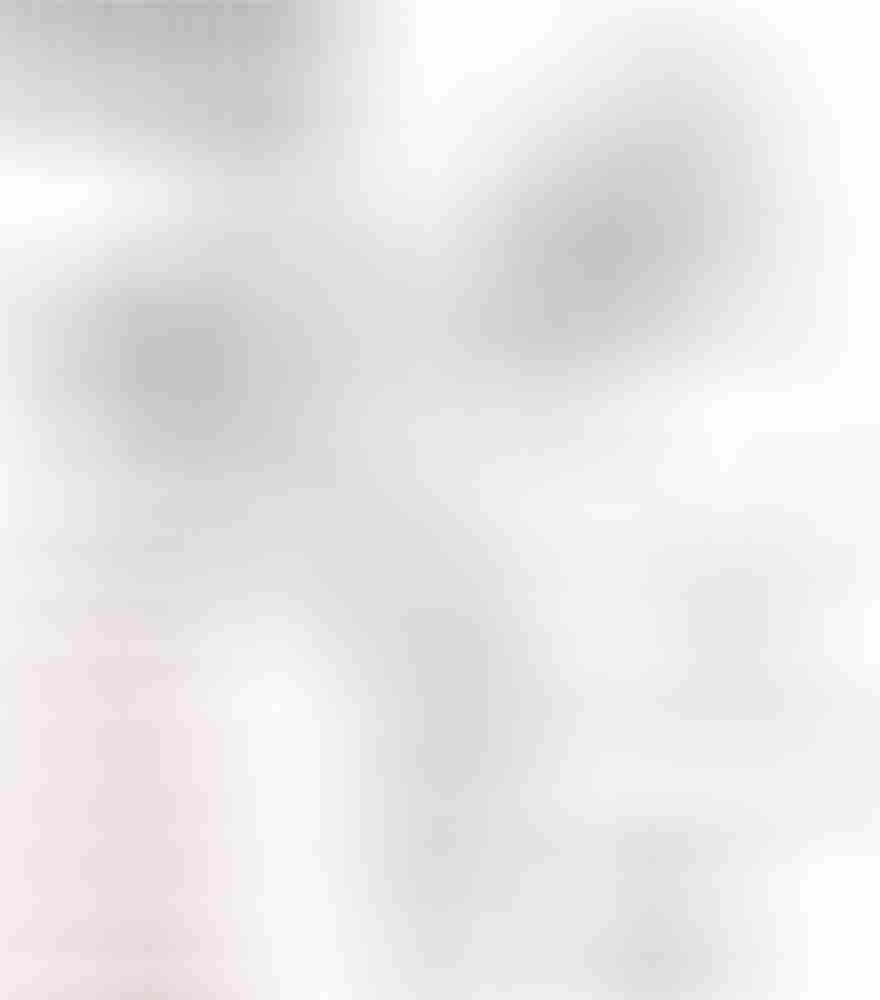 If the party agrees to help Doc Fell the army moves out on the third day as instructed. They make their way north, accompanying the army of ghast rogues while Doc Fell comes and goes along the way. A DC 35 Stealth check is required to follow without the army noticing and if either Doc Fell or the army see an adventurer attempting to follow him, Sulcera quickly confronts them and forces them to rejoin the army. If questioned about Doc Fell’s whereabouts, she states that he is scouting out the area and seeking out every advantage possible.

After a day’s march north Doc Fell pulls the party aside to review the details of his plan: with the army marching on enemy territory, the adventurers are his trump card to defeat the enemy commanders leading Syfforack Zoi’s forces. Specifically, the main commander they must focus their efforts on is Izali Komandri. While the upcoming clash will not be an easy battle, the ghasts should be able to pull away the opposing army, leaving the adventurers very few creatures to fight apart from Izali. As an aside, Doc Fell also mentions that he is optimistic about the trade. A DC 35 Sense Motive check reveals that this comment appears to be about the party rather than the army.

After resting for the night, Doc Fell wakes up the party and offers to guide them to a good location to begin the ambush against Izali. Along the way, he states that he won’t be able to help with the ambush—he’ll be at the front of the army to ensure things don’t seem unusual. His last words to the PCs are, “just wait ’till you hear the gun shots to start to make your move.”

With the sounds of fighting and war rising, 3 loud gunshots blast and echo in the distance. The party moves out and easily finds zombies alongside Izali, hunched over at a table inside a small war tent—a DC 40 Perception check reveals it as an illusion. As the adventurers move closer, a second tent filled with seven zombie spellcasters appears behind them (NE juju zombie half-orc sorcerer 7), activating scrolls of forcecage. The zombies each spray four doses of aerosolized oil of taggit (DC 15 Fortitude save each round until unconscious for 1d3 hours) and pelt adventures who are resistant to the poison with magic missiles until the whole party is unconscious.

[If the adventurers went to duel Doc Fell, they may already be prisoners—in that case, skip to this part! -MM]

When the PCs awaken they are clad only in loincloths; other clothes and items have been stripped from their person, and they are trapped in a surprisingly well-crafted cell. The elegance and artistic features of the grand suite appear tailored for a queen of the utmost importance, with exception for the grime, the grisly atmosphere, and negative energy seething from the other sides of the walls. Sturdy black metal bars close off all the windows and doors, and spellcasters immediately notice that they can’t seem to gather magic. A permanent antimagic field covers the entire room reaching into the walls, just slightly beyond the windows and doors.

After a few hours of being awake a gaunt skeletal figure dressed in crimson robes appears in the doorway, his cackling voice reaching into the cell

“I hope you like your stay. It has been some time since I’ve gazed upon a living being—the last was my fallen Izali. What a great addition he made to upholding this regime, allowing us to expand and fight against that cursed dragon! A small price to leave FallowField in peace. Now the Festival of Night draws close…but there is so much to do and prepare! I am a kind master for those who do as I say and my grip is even tighter to protect what I hold. Are you ready to be part of the great city of Valindar, my lovely little liches-to-be?”

Syfforack Zoi retires to his lab to prepare for the party’s conversion into forsaken liches, leaving the PCs imprisoned in Valindar. Any slander or attempts to get the the lich in the cell or promises of working with him are dismissed with a shake of a boney hand stating, “Soon, you will be part of the family.”

Each day after the dretch provides the party food and water, Syfforack Zoi checks on the party, tormenting them with promises of freedom and escape as he judges which adventurer he should turn first. He debates between turning the one that is already most like him, or the adventurer who is most opposed to him, to break the party further. 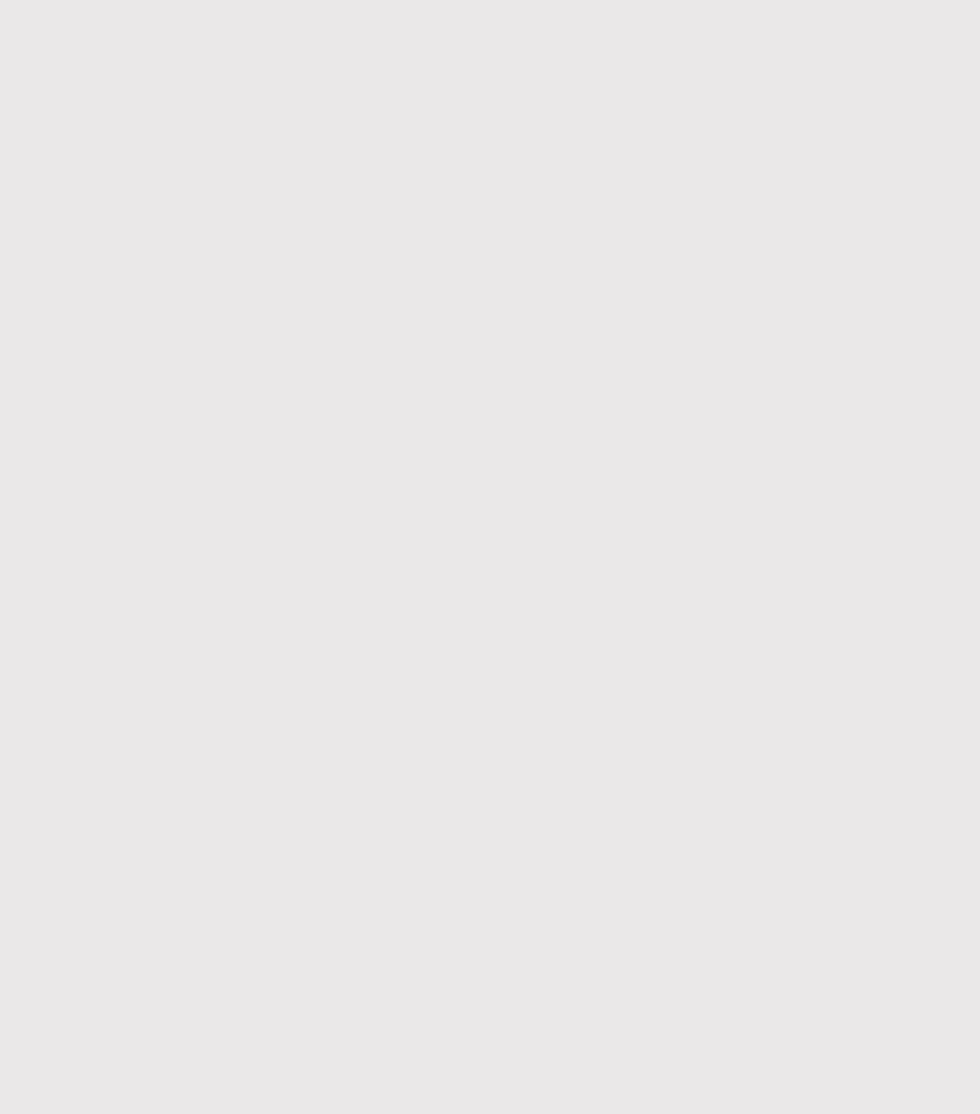 The PCs have 3d4+3 days of meager meals, subsistence nourishment, and depraved conditions before a genuine opportunity to escape presents itself (through, as it happens, Izali Komandri). Until then they are led throughout Valindar, made to perform menial tasks as the lich withers their bodies and minds against the gray stones of the City of Eternal Death.

1) Prison Cell
Though spacious, the bars keeping the PCs within are sturdy (DC 30 Strength check), the locks are masterfully crafted (DC 40 Disable Device check), and an antimagic field (CL 18th) both denies the use of spells and provides respite from the negative energy prevalent in all other areas of Valindar. Spellcasters receive a DC 35 Perception check each day to realize that there is a moment (2d4+2 rounds) near midnight where this effect wanes, allowing the casting of a few spells (at ½ caster level). Syfforack Zoi is extremely confident this reliable prison will hold the party and he does not keep any guards (or keys not kept on his person).

2) Laboratory
Various potions (3d10, randomly determined) and plenty of spellcasting reagents are arrayed on the tables throughout this chamber and all of the party’s equipment is located in an extremely heavy trunk along this room’s northeastern wall (DC 20 Strength check to open; a simultaneous Stealth check made at a -10 penalty is required to do so quietly). There is a 50% chance that Syfforack Zoi is in here at any given time—a DC 30 Perception check warns an escaping PC that the calculating lich is within before they chance his notice. A false phylactery trap can also be found within the heavy trunk.

3) Throne Room
If Syfforack Zoi is not in his laboratory he is in this chamber (along with the whispers of Qexaathus haunt) instructing his commanders on their battle plans for the Festival of Night.

4) Commons Area
These areas are mostly occupied by the soldiers of Syfforack Zoi’s armies, but plenty of typical undead citizenry as well. 60% of the PCs’ time spent outside of their prison cell is as guarded couriers, made to carry extremely heavy materials for the smithing of weapons, crafting of armor, and the other chores normally left to a military’s grunts.

5) Marketplace
Unsavory, hardy, despicable traders operate within this enormous hall, supplying Syfforack Zoi’s forces. 20% of the PCs’ time will be spent here finding individuals the army commanders need to meet with, bringing them back to the Throne Room. Evil adventurers will find some kinship among the living and may turn an NPC found here to their cause, acquiring something to enable escape from Valindar. There is a 20% chance that if someone here is pickpocketed, the PC finds a ferryman’s toll among the coins they steal with a DC 28 Sleight of Hand check.

6) Harrowed Halls
This chamber is filled with dozens of Exhausting Architecture sculptures, forcing PCs that are made to clean this area (a 20% chance) to make three Fortitude saves across the course of a day. No matter where they are sent, Syfforack Zoi ensures that every PC is made to walk through here at least once before returning them to the prison cell (though anyone that is clearly exhausted is spared, as fresh subjects make for better undead after the rituals are complete). 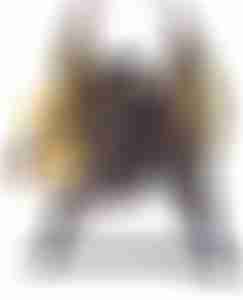 7) The Demon Pit
The lich’s fell dealings with demons have made them integral to Valindar, though they remain contained within one single area on one condition: they are given a living creature for entertainment each day. No matter which PC is removed from the prison cell for a day of work in the City of Eternal Death, one of the party members is made to travel to The Demon Pit.
Whatever happens to adventurers in The Demon Pit should be cinematized—it is truly unpleasant, humiliating, humbling, and for some players and characters, unbearable. After the experience, PCs must make a DC 30 Alignment check (gaining a bonus equal to hit die) or shift one step toward Chaotic Evil.

ESCAPE!
If the party hasn’t already secured their freedom by the time Syfforack Zoi is prepared to transform them into forsaken liches, Izali Komandri personally unlocks their cell, leaving their equipment outside of the cell in one last desperate attempt at redemption after falling so far. This is all the aid he renders, however—the next time he meets the party he is hostile, keen not to suffer the wrath of his master.

However, a DC 18 Linguistics check realizes that the otherwise intelligible scroll left with their gear is actually the secret of where the true phylactery is kept: a portrait in the dining hall on the northeastern corner of the Throne Room.

Should the PCs take the fight to Syfforack Zoi they face off against at least three dozen undead soldiers (of a CR no higher than 4), a dozen undead commanders (none higher than CR 7), and Izali Komandri. All enemies lay down their weapons and offer armistice as soon as the lich is destroyed, sincerely promising to leave the Forsaken Frontier, never to return. Behind his throne, however, the party can find a truly powerful tool for the imminent battle at the Festival of Night: the gauntlet of deracination. [Magic Item Monday! –MM]