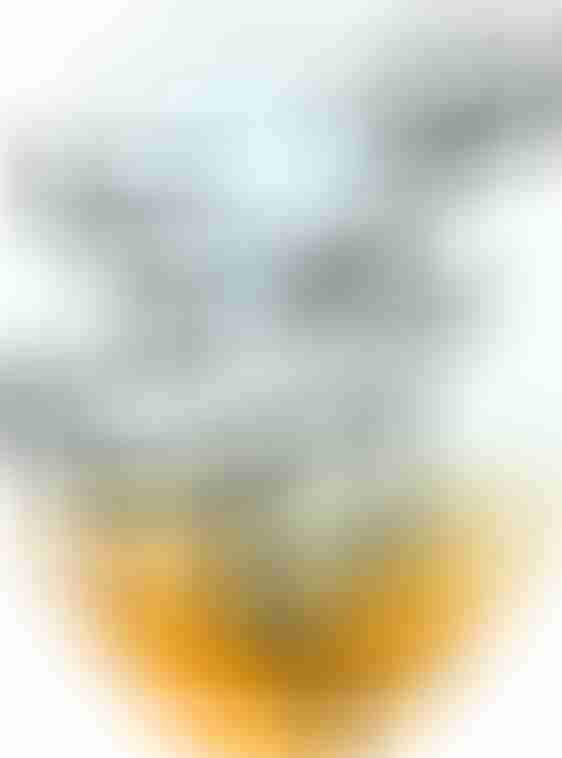 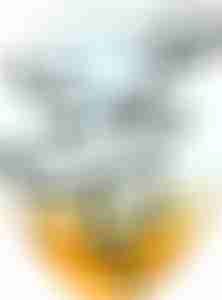 The shifting winds of a violent tempest rustle above as a tan swirl appears in the sky. It quickly grows in size, from only a few inches across into a sphere dozens of feet across. Gusts carrying fine grits of sand whip against you as the howl of the winds reaches a fevered pitch and the thing in the sky begins to drift towards you.

TACTICS
Before Combat A gyeongsa warp storm appears from out of nowhere with its greater teleport spell-like ability, approaching the closest creatures it can find and changing into its whirlwind form.
During Combat The gyeongsa warp storm attempts to suck every opponent in view into its body. Once captured, it uses greater teleport again to bring whatever it’s caught to the Disputed Lands.
Morale Gyeongsa warp storms have no intellect and their motivations are a mystery to all; they do not relent until they’ve captured more creatures to carry away with them.

Many believe the anomalies to be no more than a myth, but those that survive a trip back from the heart of the Disputed Lands know otherwise. Of them, none can claim to have felled the thing; it persistently brings new creatures and travelers to the forsaken reaches of Aventyr. Those strong enough to survive the trip find that their new locale a demanding one—the Tribal Lands.