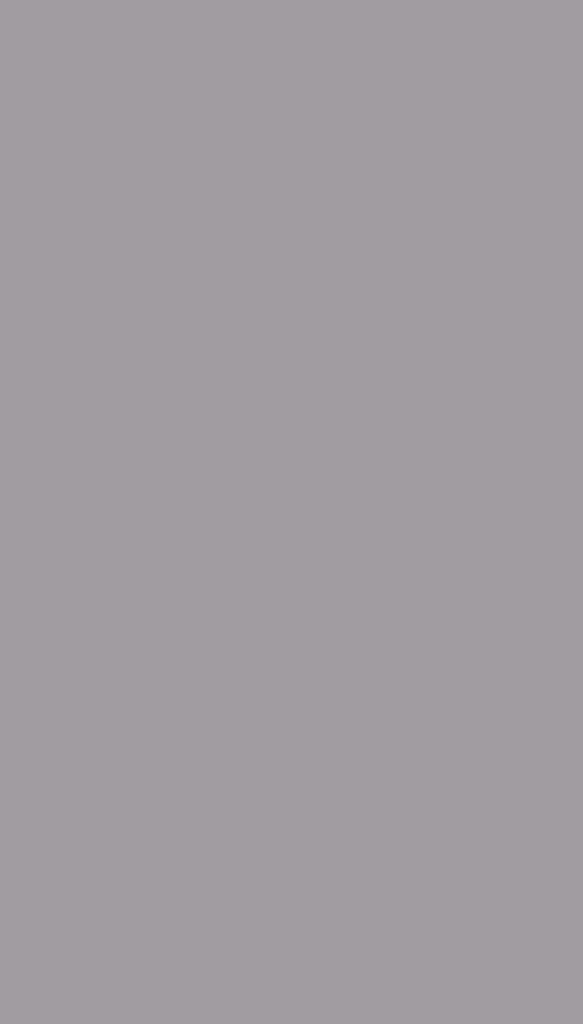 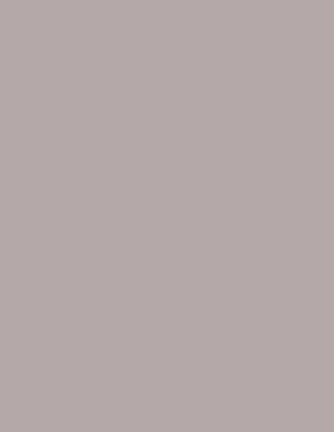 Countess Darah Veresovich first heard of the Items Sanguineus while traveling abroad—where none can say (and anyone that might have died long ago). She has since devoted her entire family’s fortune and interests to acquiring the items and has already seen the trio of items lost twice; this time she’s prepared for the contingencies and has riders ready to chase after the dispersed wondrous items as soon as she can divine their location again.

Lore
Characters who have ranks in Knowledge (arcana) or Knowledge (nobility) can research the Cultus Sanguineus to learn more about these individual items. When a character succeeds on a Knowledge check to do so, some of its lore is revealed (including information from the lower DC checks). The facts below are the “true” lore—the GM is free to generate false lore to tease players into searching for the items (examples of misleading histories for these items are included in each of their individual entries).

Originally created by the necromancer Kasigern the Lord of Bones, this foul individual continually sought novel ways to convert individuals of status and influence into powerful undead that answered only to him. This three-piece outfit set is one such trap that Kasigern used to subjugate and offer souls to his foul god.

Formerly an aspiring scion to a noble family, Kasigern excelled in the politics of the clamouring royal houses, eventually eliminating his father and two older brothers to claim his ducal birthright. However, exposure to the darkest elements of magic had taken its toll on his once-fine features, leading to a very public humiliation at a grand ball.

The debacle pushed Kasigern over the edge and fully into the hands of his dark master, shunning the noble families that had cruelly mocked him at the grand event. He sought to create items that would bend every member of the social elite to his will in permanent service for eternity. However, over time, many of these items have served their fell purpose and have either been discarded or lost.

Success at DC 30 or higher reveals 1d3 credible rumours to the location of other parts of this set.

Once all three items (the amulet of the sundered heart, the cloak of the dark servant and the mask of the thirst) are assembled and worn together, a magic mouth effect speaks a spell completion phrase that activates the wearer’s transformation into a vampire. 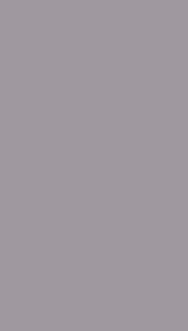 Once the three items have been found, reunited and worn together, the final curse sets in. The enchanted items collectively discharge all of their individual powers in a swirl of necromantic energy—a necromantic version of the baleful polymorph spell, long since lost to the knowledge of mere mortals—that destroys the wearer and all he carries. At midnight, the unfortunate subject reforms into a free-willed vampire with all the knowledge, equipment and abilities of their previous life.

The actual process forces a DC 22 Fortitude save to resist the necromantic force flowing through the subject’s body, followed by a DC 22 Will save for the subject to retain their mind and skills intact. If either save is failed, the individual is permanently slain, their soul offered up to the god of undeath.

Regardless of the result of the baleful polymorph attempt, the three items immediately disperse into shadow and reappear across a region that includes one or more cities with well-established noble families.


Wherever the mask of the thirst appears a blood thirst box trap is conjured around it, the amulet of the sundered heart is found near a sanguineus mirror trap, and blood sconces manifest wherever the cloak of the dark servant travels to.