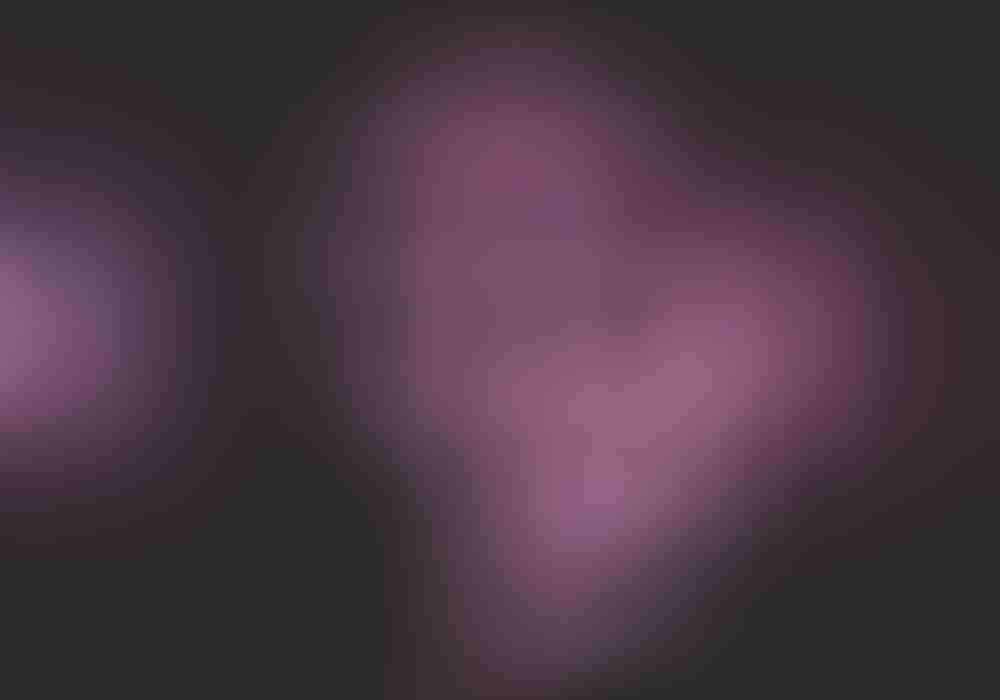 Effect The constant shifting of the planes that intersect to form the distinct environment of Alucinar causes Doohan’s doom to manifest in a random location within the Dreaming Island each time an unfortunate traveler is unlucky enough to experience its consequences. Creatures with an Intelligence of 1 or greater that enter the area of Doohan’s doom must make a DC 25 Reflex save or be instantly transported up to 5d100 feet away in a random direction. Failure on the save triggers an additional DC 25 Will save to avoid materializing within a “solid” object that deals 1d10 damage. Given the nature of Alucinar many objects are both real and illusionary at the same time, depending largely on the viewer’s belief in the state of that object. Each subsequent round those that materialize within a “solid” object may make an additional Will save (DC 25 – 1 per previous save) to disbelieve their current state or suffer an additional 1d10 damage. Creature receive a +5 conditional bonus to their Will save others are actively attempting to convince them the object they believe themselves to have materialized in is not real. 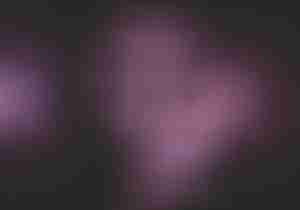 Destruction Doohan’s doom can only be destroyed by making a DC 32 Survival check to locate the physical remains of the mad gnomish wizard and taking them back to the Prime Material Plane, thus allowing Doohan the escape from Alucinar he so eagerly sought while living.