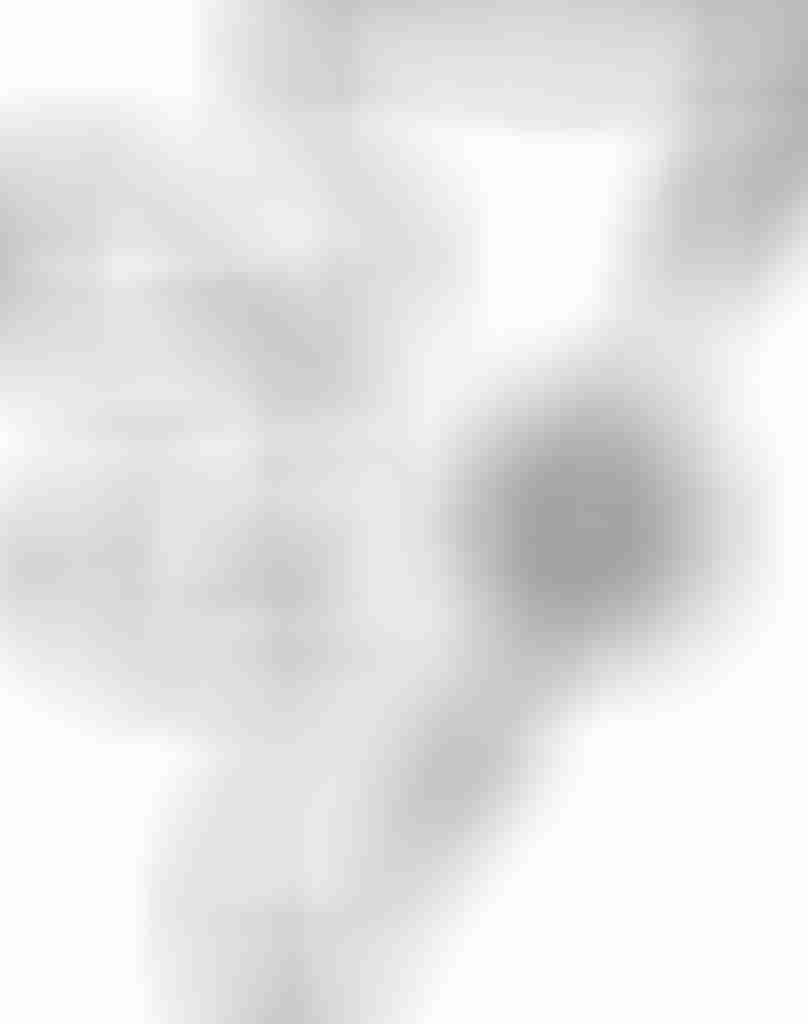 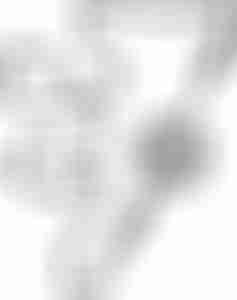 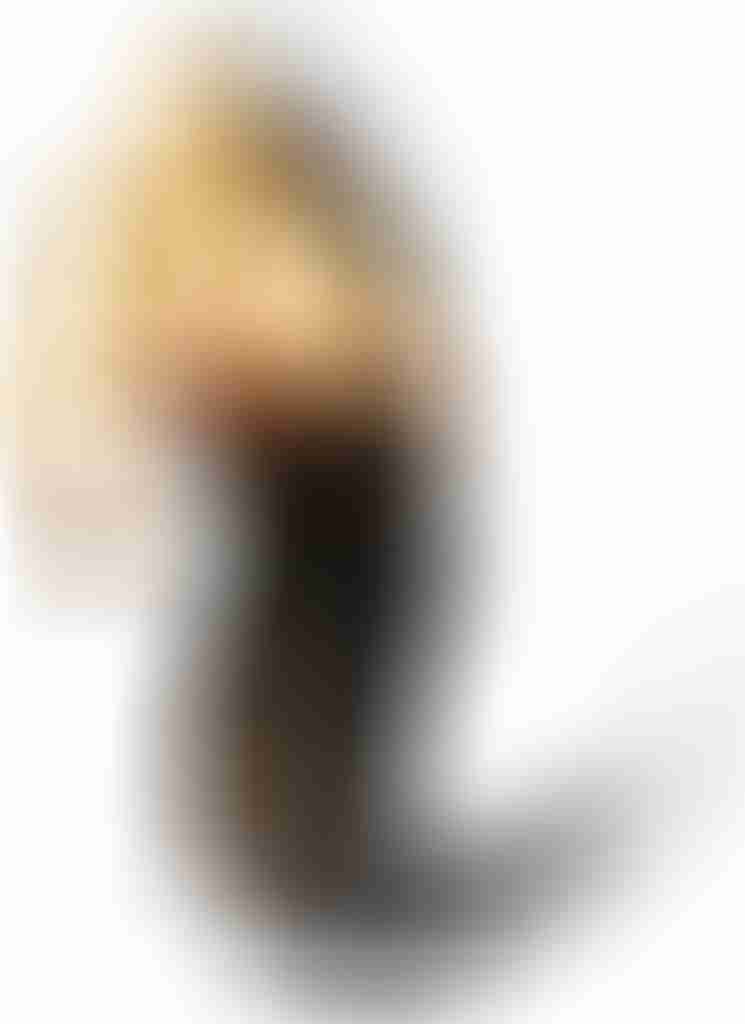 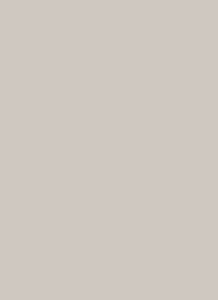 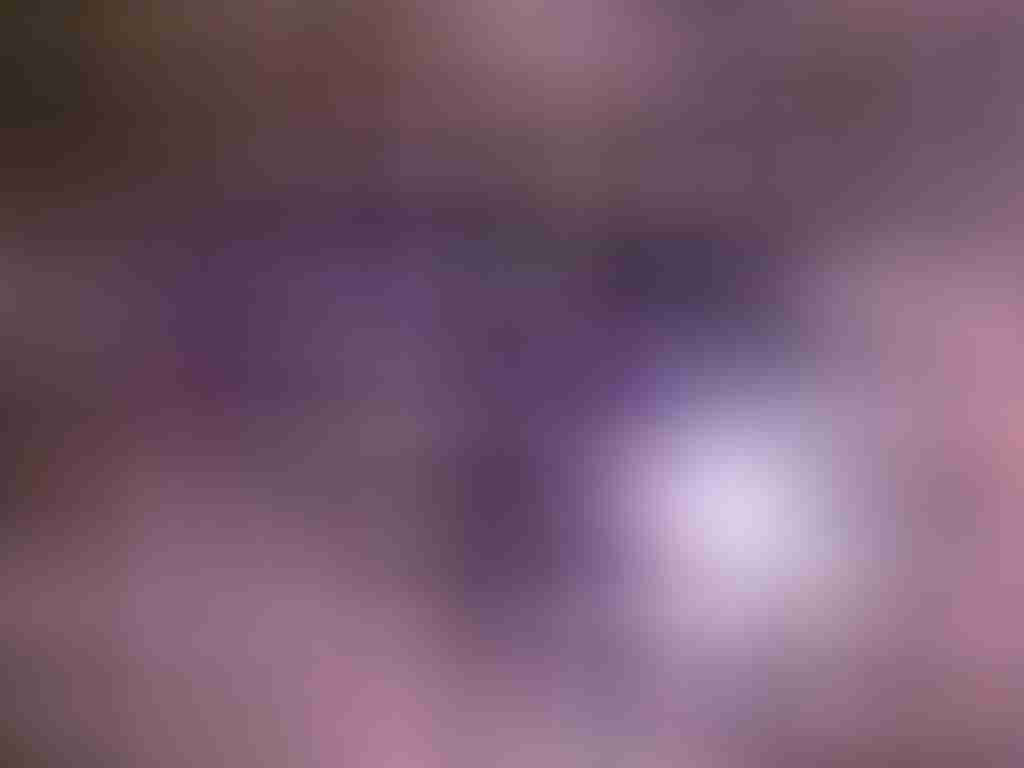 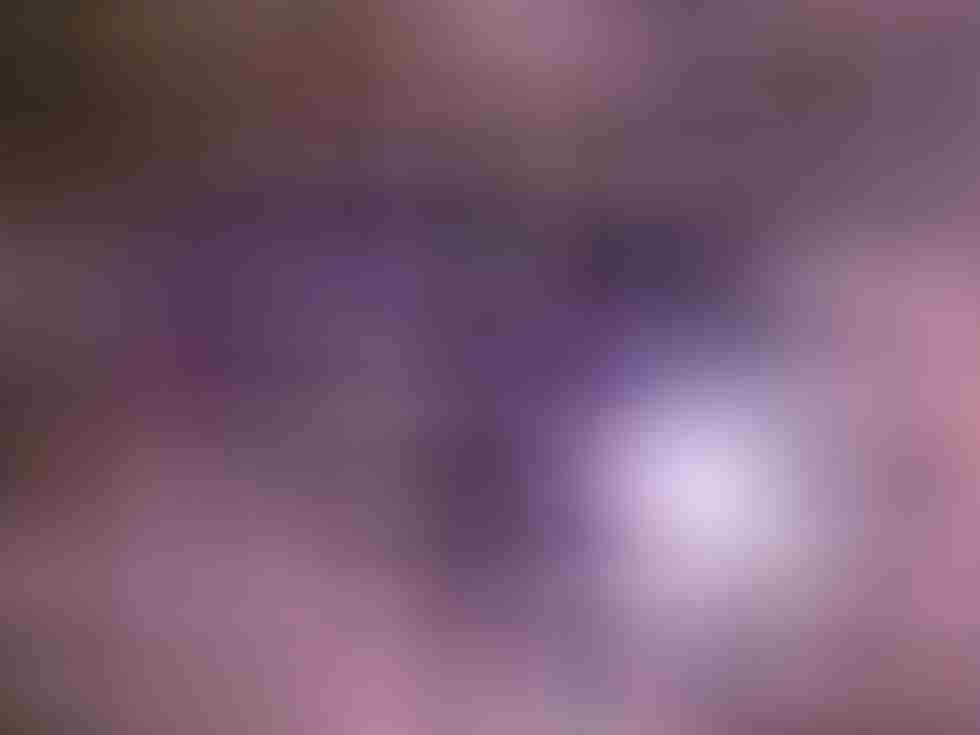 On casual observation a metallic puddle looks like any other sitting pool of water, but a closer look (normally requiring a DC 22 Perception check) notes the peculiarities of its reflections—and that they don’t mirror what they should. These strange anomalies appear randomly across both Aventyr and Alucinar, though wayward planar explorers claim to have seen them elsewhere as well. Metallic puddles are gateways between planes, separating dimensions with only a permeable barrier of liquid.

Creatures native to a plane that a metallic puddle is connected to can make a DC 20 Sense Motive check to sense where it leads and particularly focused individuals familiar with the portals are able to attune them to go to planes they are familiar with after an hour of meditation and a DC 22 Wisdom check. When traveling through a metallic puddle, creatures experience potent synesthesia (the confusion of senses)—tasting colors, seeing odors, smelling music, and feeling sweet or sour for the duration of their travel through the barrier and 3d20 minutes afterward. Otherwise these are highly valued and generally protected when found, as after a certain number of uses (generally 20, though it varies with the size of the portal) a metallic puddle loses all of its magical qualities and becomes regular standing water.