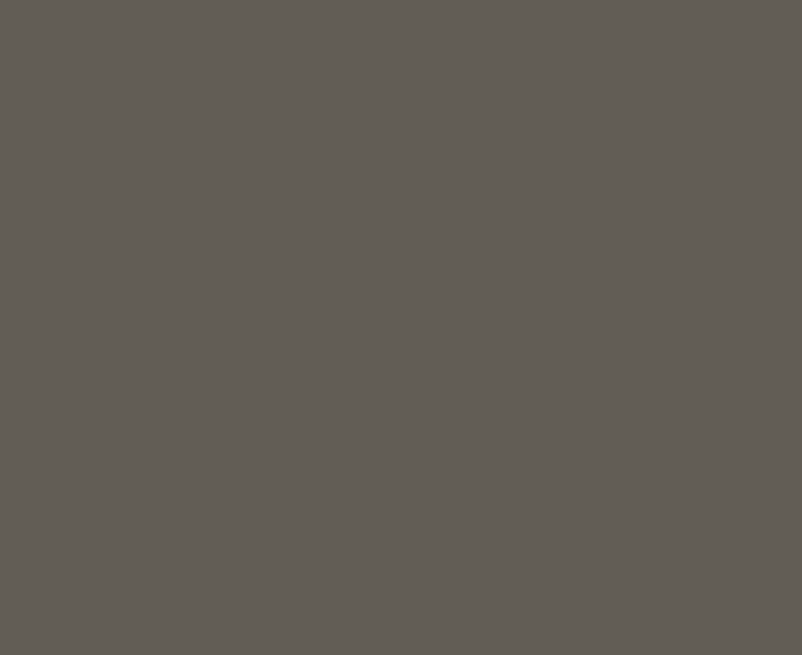 I. One Man’s Religion is Another’s Fortune
The famed dwarven surveyor Grimstark Stoneturner [see tomorrow’s blog entry for more information about Grimstark] has turned his attention to the Stone Sentinels of NaeraCull. His research has led him to believe that the great stone monuments at the Stepping Mountain contain ancient magic, and he’s determined to uncover that magic himself. 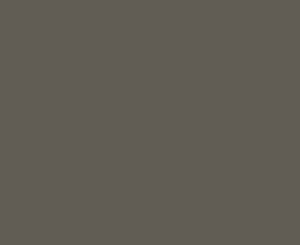 Grimstark has made the arduous journey to the depths of NaeraCull with a crew of workers (20 human commoner 1) from nearby villages and has set up an excavation site at one of the sentinels. Their survey focuses on one of the giant stone statues posed in a postulated kneeling stance that provides him and his workers with easy access to the main torso of the figure.

Unfortunately for Grimstark, the Stone Sentinels are also a sacred site for a sizeable group of stone giants that inhabit the region. The stone giants believe the sentinels to be the resting souls of their ancient ancestors—progenitors to their own gods.

Not long after starting his archeological dig, Grimstark was approached by three angry stone giants who demanded that he cease defiling the sanctuary of their ancestors. Not willing to take on three stone giants himself (and finding none of his workers brave enough to try), he agreed to abide by the giants’ wishes, expressing feinted regret that he was “unaware” of the site’s sacred nature. This temporarily appeased the angry giants and they have returned to their nearby encampment to await the dwarf’s departure.

II. Seeking Giantslayers, Will Pay!
Unwilling to give up on the opportunity of fame and fortune that could be gained by such an important archeological find, Grimstark sends several of his workers to various villages in the area offering a reward (1,000 gp) for anyone brave enough and strong enough to slay the giants. The adventurers are approached by one of the surveyor’s workers and informed of the prize being offered. If the PCs are interested, the worker safely guides them back to the dig site on Stepping Mountain where they can meet and negotiate with Grimstark himself.

When the party accepts the job, Grimstark tells the PCs where the giants have set up camp (further down the mountain’s base). He doesn’t’ much care how the situation is taken care of—diplomacy or slaughter, whatever works—and is willing to pay as long as the stone giants stop interfering with his excavation.

III. Three Angry Brothers
The three stone giants in question are brothers named Vontu, Vanat, and Volder, young pilgrims who traveled for several days from the home of their people further up the valley. They came to Stepping Mountain to pay homage to the Stone Sentinels, only to discover them being defaced!

The three brothers are stone giants (CR 5) with the young (once) and drunk (twice) templates.

Completely inebriated and highly uncoordinated due to an angry drinking binge after their initial meeting with the dwarf, the three brothers are unwilling to discuss any other outcome to the situation short of Grimstark leaving the mountain. If the PCs insist on continuing discussion of other options, the trio eventually become enraged and attack the party. After meeting the adventurers, the stone giants allow three hours for the excavation site to be cleared out or they attack Grimstark and his workers (and anyone else there), fighting to the death.

[There is no peaceful resolution to the situation; either the PCs kill the three giants and claim the reward from Grimstark, or they do nothing and leave the surveyor and his crew to their demise. Both parties are uncompromising. -JAM] 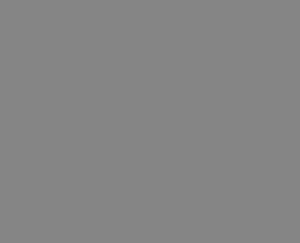 IV. Unleashing a Curse
After the conflict between Grimstark and the three stone giants has resolved, if the trio has been slain the PCs return to the excavation site to claim their reward. When the adventures get there they find that the dig has already resumed, and the dwarf has discovered something “interesting” inside the Stone Sentinel.

In the presence of the PCs Grimstark removes, from the Stone Sentinel, a massive glowing gemstone [the Heart of the Neolith, truly a magic item—the earthbound gem—to be revealed later this week. -JAM] which triggers the spirit of the Sentinel haunt, then leading to the wrath of the effigy landslide trap [both also available later this week].

If Grimstark survives the haunt and trap, the dwarf gladly pays the PCs but abandons further excavation at the site, convinced that the Sentinels are actually cursed (a threat he’s not willing to assume). He leaves the Heart of the Neolith behind, fearing its possession may also be a curse.

However, if Grimstark is killed by the haunt or trap, the workers (if any survive) all flee in fear, leaving behind the dwarf’s dead body and all of his gear for the PCs to collect.